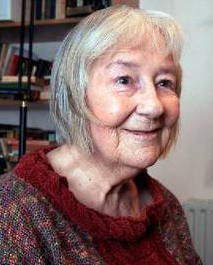 Helen Lucy Burke is originally of Galway origin but now based in Dublin. For years she was prominent in the Equal Pay and the Womens’ Rights movements. At the same time she was also working as a freelance journalist, mainly writing on political and economics issues. Then she was asked by the Sunday Tribune to write restaurant reviews, which she did for years, changing several times to write for other periodicals.

At present she is the restaurant reviewer for the Dubliner Magazine. She has also written a best-selling novel, and prize-winning short stories.