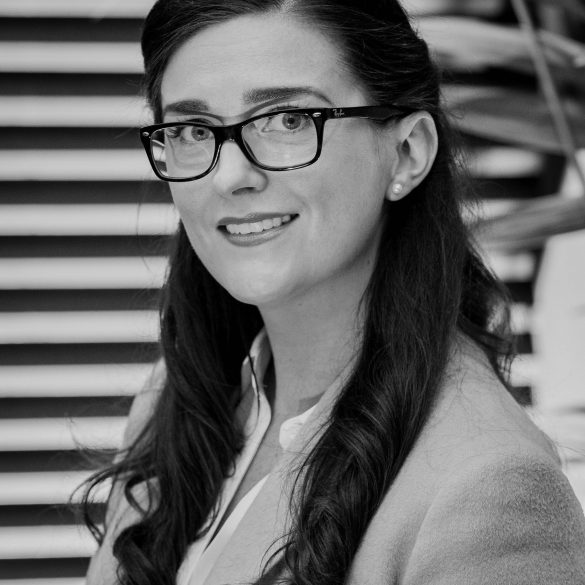 Rachael is a lifestyle journalist and food writer.

As restaurant critic for Food and Wine Magazine, she has served as a judge at their national awards and spent more than five years traversing the country on their behalf, visiting dozens of restaurants, hotels and cafés along the way.

She is passionate about Irish food, and has a strong interest in its representation in literature. As a graduate of the MA in Creative Writing from University of Limerick, she has delivered literary-themed events, highlighting the special place of food in the Irish storytelling tradition.

A former newspaper editor, she has also contributed to a range of publications, including the Irish Times, Irish Independent, Confetti Magazine, Easy Food Magazine and Georgina Campbell’s Ireland Guides.