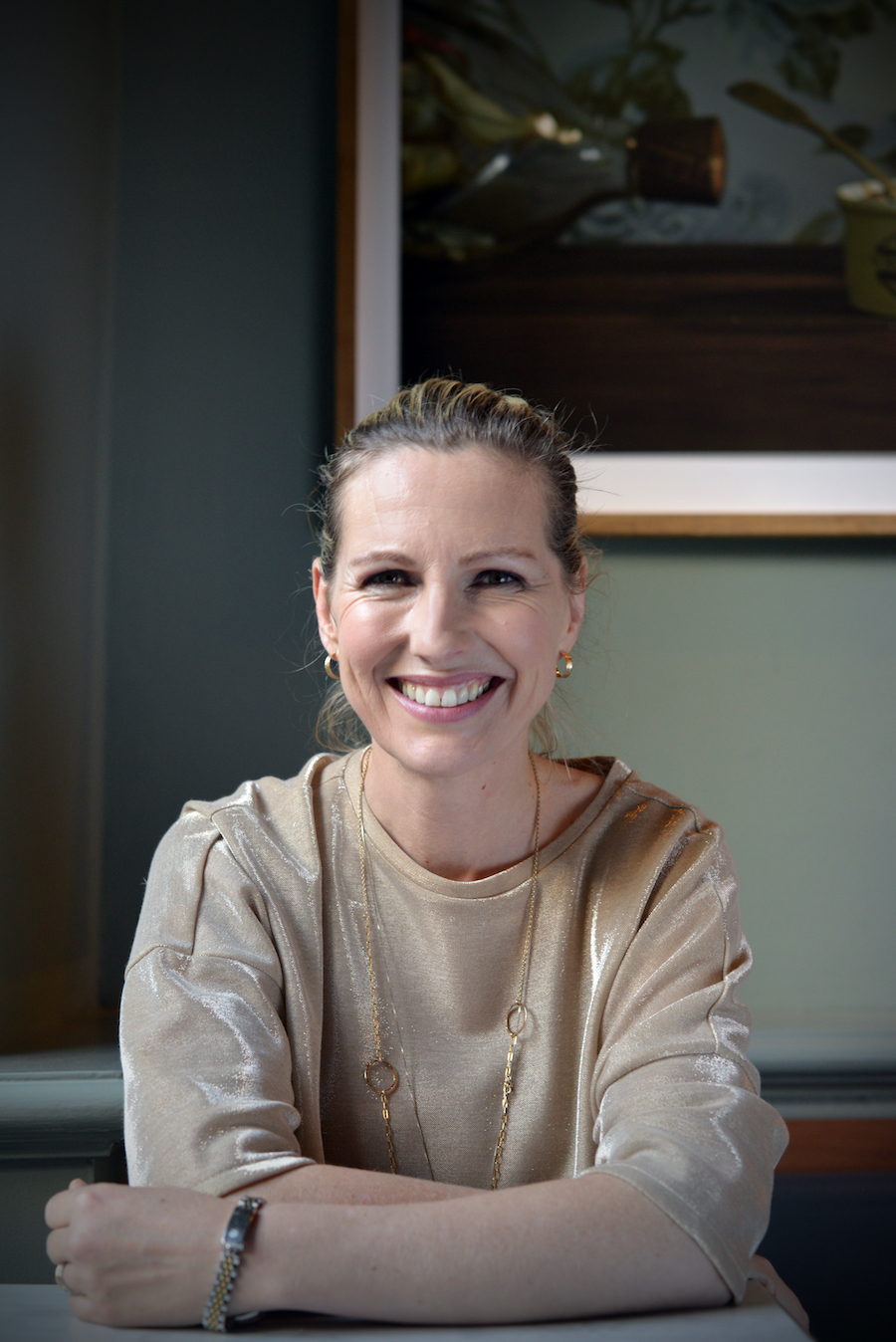 Domini Kemp is an award-winning chef, food writer and entrepreneur. She is a co-founder of ITSA, Hatch & Sons, Alchemy Juice Co and Joe’s, as well as Feast catering & events. She is MD of the ITSA food group and runs the company with her sister, Peaches, since 1999. They oversee multiple restaurant, cafes and event catering operations. She is a Euro-toques chef, finalist of the E&Y entrepreneur of the year, Image Businesswoman of the year and was awarded her MA in Gastronomy and Food Studies in 2019. She also runs the PEP Entrepreneur Programme in Wheatfield Prison, which was recently turned into a 4-part documentary, “Prison Breaks” on Virgin Media.

Domini is author of five cookbooks and was the Irish Times food writer from 2008-2016. Her fifth cookbook, “The Ketogenic Kitchen”, has been a best-seller in Ireland and the US. She has presented to health care professionals both in Ireland and Switzerland as a patient advocate on topics of food, cancer and the concept of food as medicine. She is currently studying for a Chartered Director Diploma in the IoD and a Diploma in Culinary Medicine. She regularly contributes to TV and radio and consults on various restaurant and food projects.