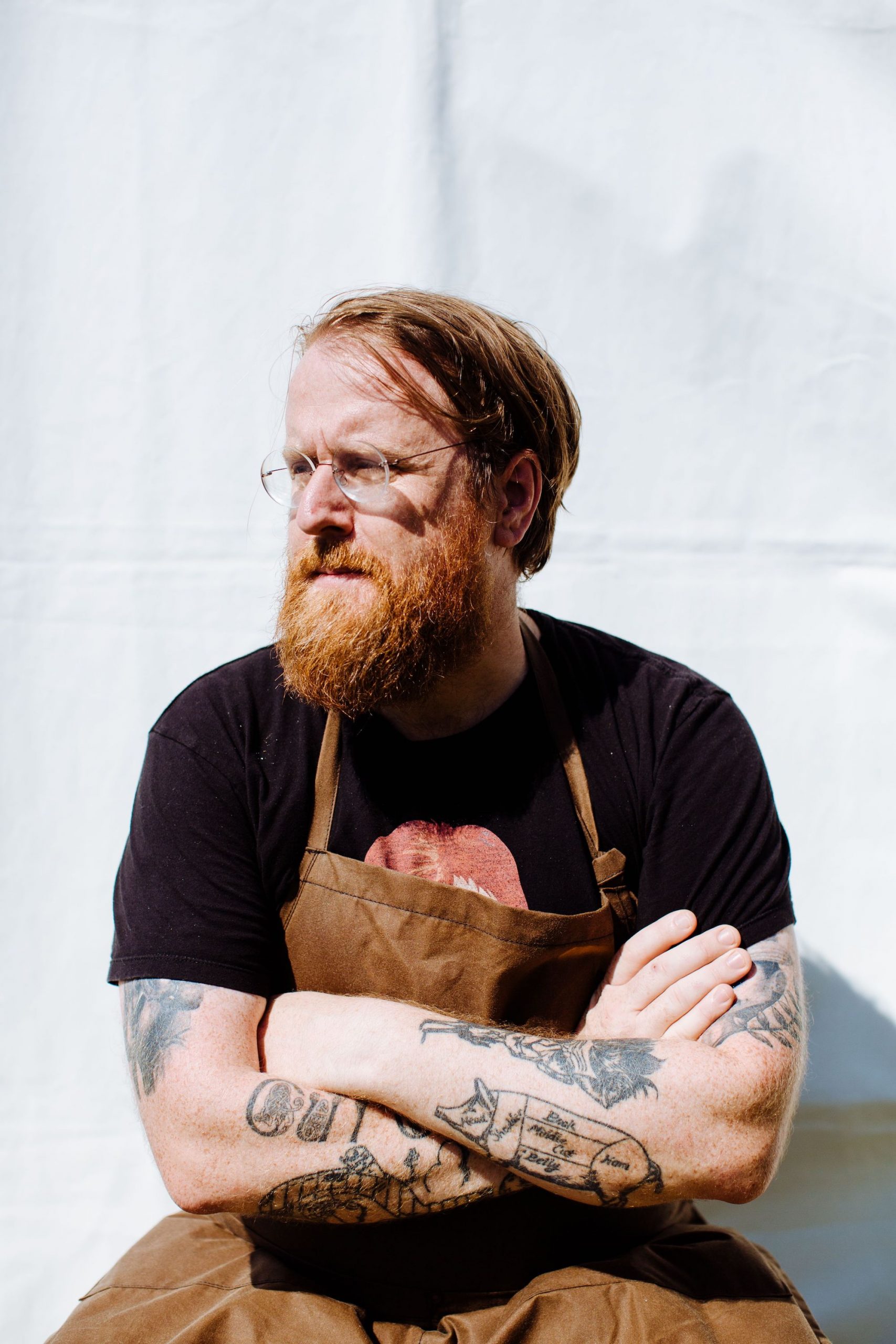 JP McMahon is a chef, restaurateur and author. He is culinary director of the EatGalway Restaurant Group, which comprises Michelin-starred Aniar Restaurant, award-winning Spanish restaurant Cava Bodega, and Tartare Café & Wine Bar (Bib Gourmand). He also runs the Aniar Boutique Cookery School. JP is committed to the educational and ethical aspects of food, to buying and supporting the best of local and free-range produce, and engaging directly with farmers and producers.

JP is the founder and plays host to one of the biggest and most talked about international food events in Europe, Food on the Edge. The highly successful inaugural event took place in Galway in October 2015 followed by equally acclaimed 2016, 2017, 2018 and 2019. The event features the best international chefs from across the globe. Director, founding and current chair of the Galway Food Festival, JP is an ambassador for Irish food. He is also an ambassador for Spanish food in Ireland in particular promoting the wines of Rías Baixas (Galicia) and Jerez. JP is currently a commissioner for Euro-Toques Ireland.

MEDIA: Published author of ‘Tapas, A Taste of Spain in Ireland’ and ‘The Irish Cookbook’ (Phaidon 2020). He is a food writer and has a weekly column in the Irish Times on Saturday. He is a regular contributor to Radio One and Newstalk radio and has a monthly slot on RTE TV; he was twice the winning mentor for the RTE Series Taste of Success.