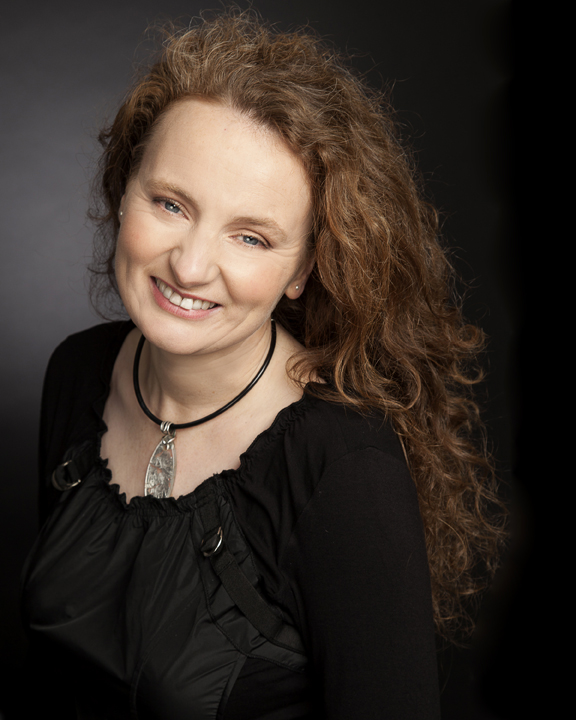 Techie by day, spud lover by night… at least if Aoife Cox had her own movie voiceover, that’s how she imagines it would begin.

Degrees in Computer Science (she has one or two) are all very well, but having spent a lifetime thinking about how lovely it would be to swap computing for cooking, the two collided in October 2008 and her blog, The Daily Spud was born. She has been sharing her thoughts on spuds and other edibles with the Internet public ever since.

The blog has twice bagged the gong in the Best Food and Drink category at the Irish Blog Awards and, most recently, was a finalist for Best Blog of a Journalist in 2013. The blog has also garnered other acknowledgements along the way, being listed a number of times in Ireland’s Food & Wine Magazine Hot 100 and named in Woman & Home’s 100 Best Food Blogs. In 2013, Aoife was an invited speaker at the London Food Blogger Connect conference.

Since 2012, Aoife has been a contributing editor for John and Sally McKennas’ Irish Food Guide and also writes food features for the Irish edition of the Sunday Times. Her writing has also appeared in The Irish Times and recipes have been included in a number of books, including Farmhouse Cheeses of Ireland. She can also often be found judging at food awards, including the Great Taste Awards finals in the UK.