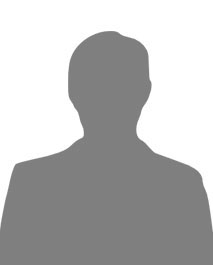 Lisa Cope is the founder and editor of online Dublin food guide All The Food, and writes about restaurants for the Irish Times. She has a BA in Journalism from DCU and an MA in Gastronomy and Food Studies from TU Dublin, as well as qualifications in wine from the WSET, and television production from the BBC.

Prior to setting up All The Food she worked as a television producer in Dublin and London, before taking a job as a Marketing Manager for an independent wine company supplying some of London’s best restaurants. A move into restaurant PR and Marketing followed, working with clients including Noble Rot Wine Bar, Bentley’s Oyster Bar and Grill, and the two Michelin-starred Le Champignon Sauvage. She moved home and set up All The Food in 2017.

She lives in Dublin with her husband and two small children, and spends every spare second and penny eating out.