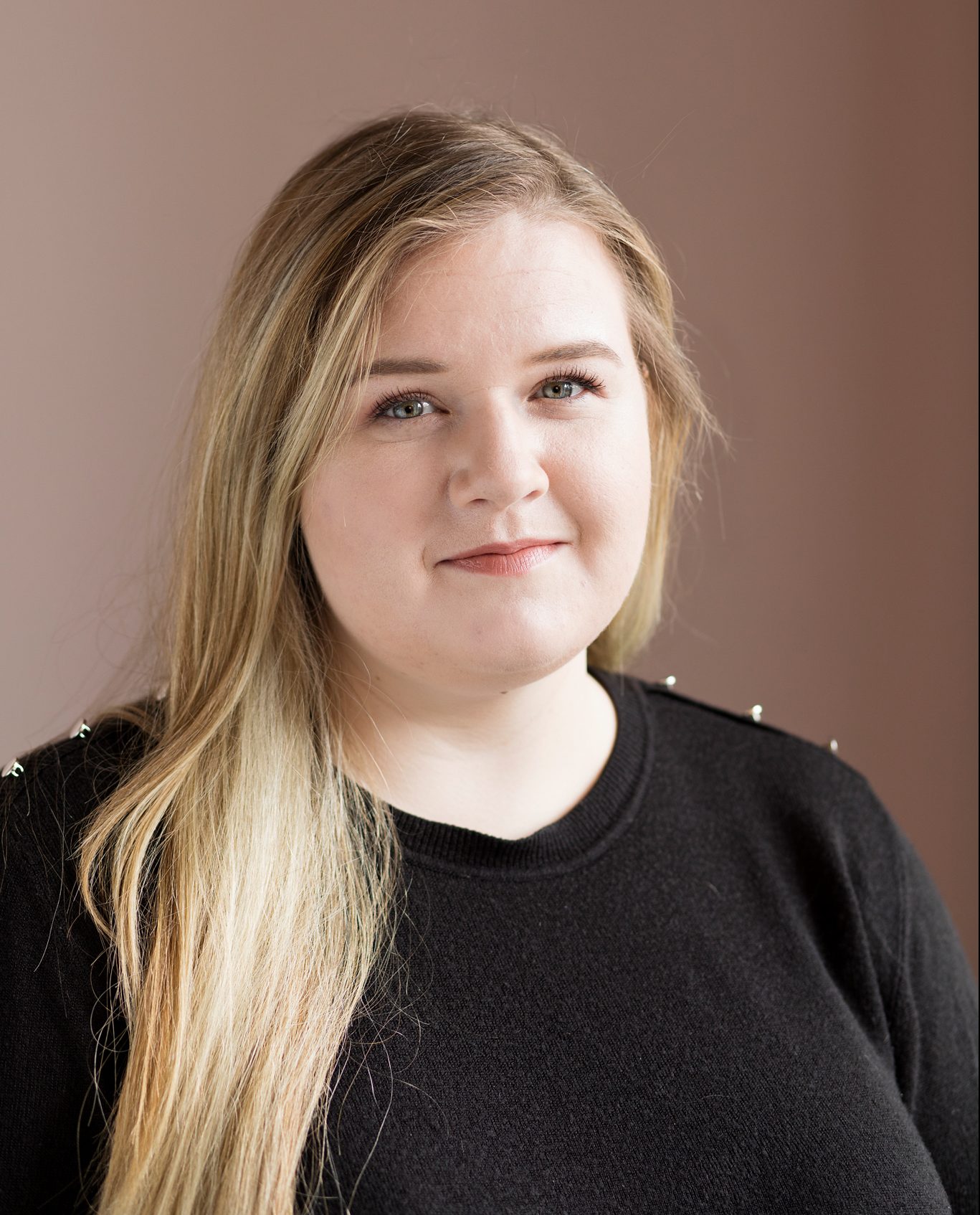 Jordan Mooney, a Wicklow-based food writer and chef, is the assistant editor of FOOD&WINE Magazine. Having completed a Culinary Arts degree at Dublin Institute of Technology, Jordan worked her way up to sous chef level while studying. During this time, she continued to pursue her passion for food writing by contributing to the student newspaper and interning with FOOD&WINE Magazine.

After graduation, Jordan worked briefly in New York before deciding to come home and commit to a career in food writing. As she began a Masters Degree in Gastronomy and Food Studies at DIT, Jordan continued to work as a chef in Dublin before joining the team at FOOD&WINE, which was a solely digital publication at this point.

She has been with F&W through its various iterations, beginning as an editorial assistant before working her way up to assistant editor level, helping to bring the publication back into print as part of the Business Post’s magazine offerings. She has played an instrumental role in bringing the print version of the magazine to life, working with chefs on recipe spreads and styling photoshoots, while also contributing editorial pieces to the magazine and the Business Post Magazine. In addition to this, Jordan oversees the magazine’s digital presence, working to grow its social media following while publishing daily content on the website.