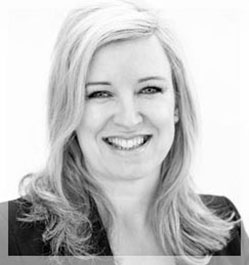 Suzanne Campbell is a food and farming author and journalist whose education to good food began as a teenage au pair in the Auvergne where meals were lavish, and reading Elizabeth David’s experiences in France kept her sane.

A former award-winning television director, she produced the agricultural series Ear to the Ground plus many other RTE television and radio series. Suzanne co-authored Basketcase: What’s Happening to Ireland’s Food? with Philip Boucher-Hayes in 2009 which she developed into the documentary ‘What’s Ireland Eating’. Currently she writes for The Irish Times, Irish Independent and reports on food issues for Today with Pat Kenny and Countrywide on RTE radio.