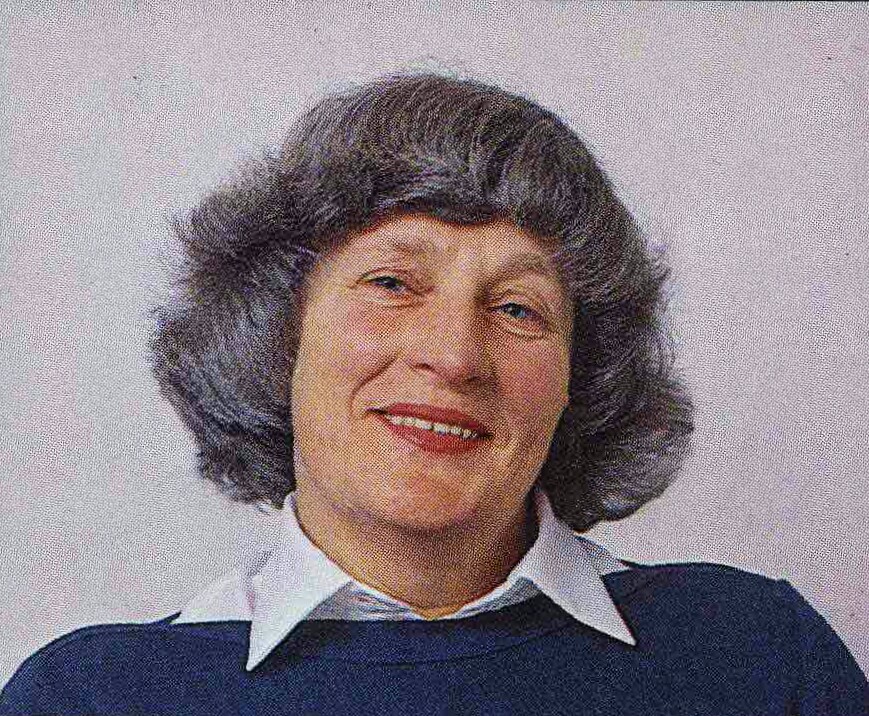 Carla Blake was a well known gardener, food writer and journalist, and was a founding member of the Irish Food Writers’ Guild.

From 1970 onwards she was the weekly cookery columnist plus feature writer for both the Irish Press and the Kerryman newspapers, and she also wrote regular weekly columns on a variety of topics including children, gardening, health matters, pets and wild life in the Irish Farmers Journal, the Nursery World in London and the Examiner. When her late husband Valentine became gravely ill in 1991 she nursed him at home, so had to cut out all but her widely read column on country life in the Examiner. This continued for many years in the Farming section of what is now the Irish Examiner, and Carla featured in the UCC Dictionary of Munster Women Writers 1800-2000 which cites her journalism as “a unique record of the 1960s and 1970s Irish Social History.”

Carla’s much loved cottage garden which she and Val created together, raised thousands for charity and was featured in the O’Brien Guide to Irish Gardens. The acre was full of colour and scent and she grew soft fruit and most of her own vegetables; she was an advocate of fresh local produce. She also believed that anyone who enjoys good food and is able to read, can be a good cook.

“The Irish Cookbook” by Carla Blake was originally published by Mercier in 1971, and it has never been out of print since then. The latest edition, first printed in 2006, was updated, rewritten and much enlarged and gives easy to follow delicious recipes for every taste and every occasion. It was described by the late Myrtle Allen as “The first book you need, and a book you will always need.”

In November 2020, much to the regret of her fellow Guild members, Carla passed away at the age of 93.