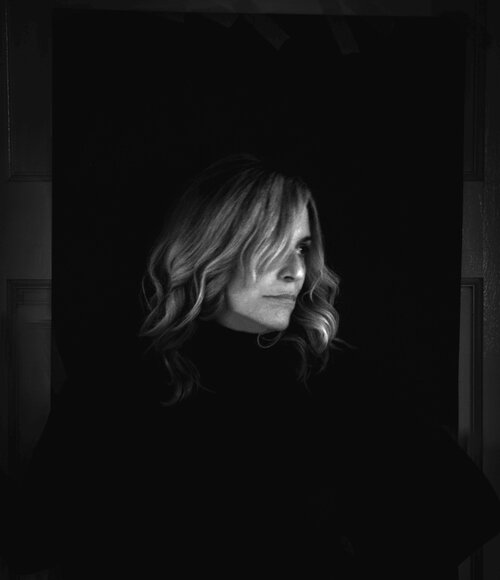 Imen’s first book, The Farmette Cookbook: Recipes and Adventures from My Life on an Irish Farm was published by Roost Books and distributed by Penguin-Random House worldwide in spring of 2016. Imen also wrote, produced and directed a doc film short on Irish food and farming, Small Green Fields, which was nominated for a Food Film Festival award and was broadcasted on all Aer Lingus transatlantic flights in 2013. She recently wrote a feature published in the Irish Times Magazine entitled Good American in an effort to define the foods of the USA.