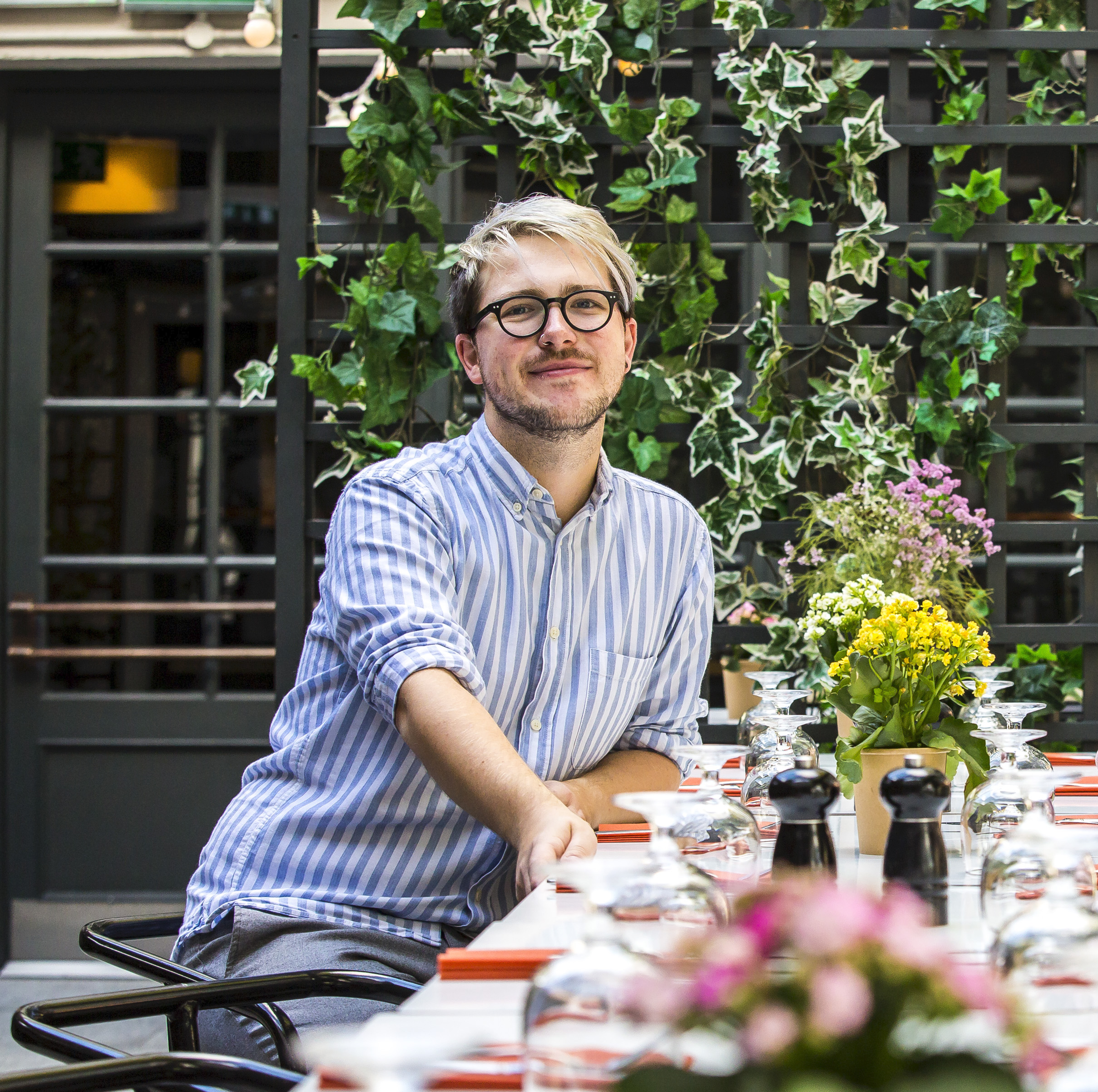 Russell Alford is one half of food & travel writing duo, GastroGays, alongside partner and Irish Food Writers Guild member Patrick Hanlon. Starting off as a hobby in 2013, the blog has grown, firstly as a food-led diary of a pair of two twenty-somethings in London, where they lived for 5 years, to a website and social media presence showcasing the best in Irish food, drinks and travel, now based back in Ireland.

With a background in broadcasting (radio production, presenting, TV production), Russell has spent time working at BBC Radio 1, ITV’s Good Morning Britain and Lorraine, and gained experience assisting in the many food VT’s and outside broadcasts whilst in London. Russell has also spearheaded the food podcast Chew The Fat, which begun in mid-2018, featuring many food & drink producers, personalities, writers and chefs from across Ireland and beyond, which is produced and presented by himself and Patrick Hanlon.

As a freelance food and travel writer, Russell has contributed frequently to The Irish Times, Lonely Planet, RTÉ Lifestyle, Olive Magazine, and had bylines in The Independent (UK), BBC Good Food, Easy Food amongst other travel publications. GastroGays also appeared in Gay Times Magazine as a recipe column for three years until 2016. On screen and on air, GastroGays has appeared regularly on Virgin Media’s “The Six O’Clock Show” for cookery segments, The Last Word on Today FM, Moncrieff on Newstalk, and hold a regular slot on the Louise McSharry Show on RTÉ 2fm.

As an in-demand recipe developer, food stylist and photographer, Russell has developed food content for clients such as Lidl Ireland, Marks & Spencer, Failte Ireland, Bord Bia, safefood.eu amongst many others.