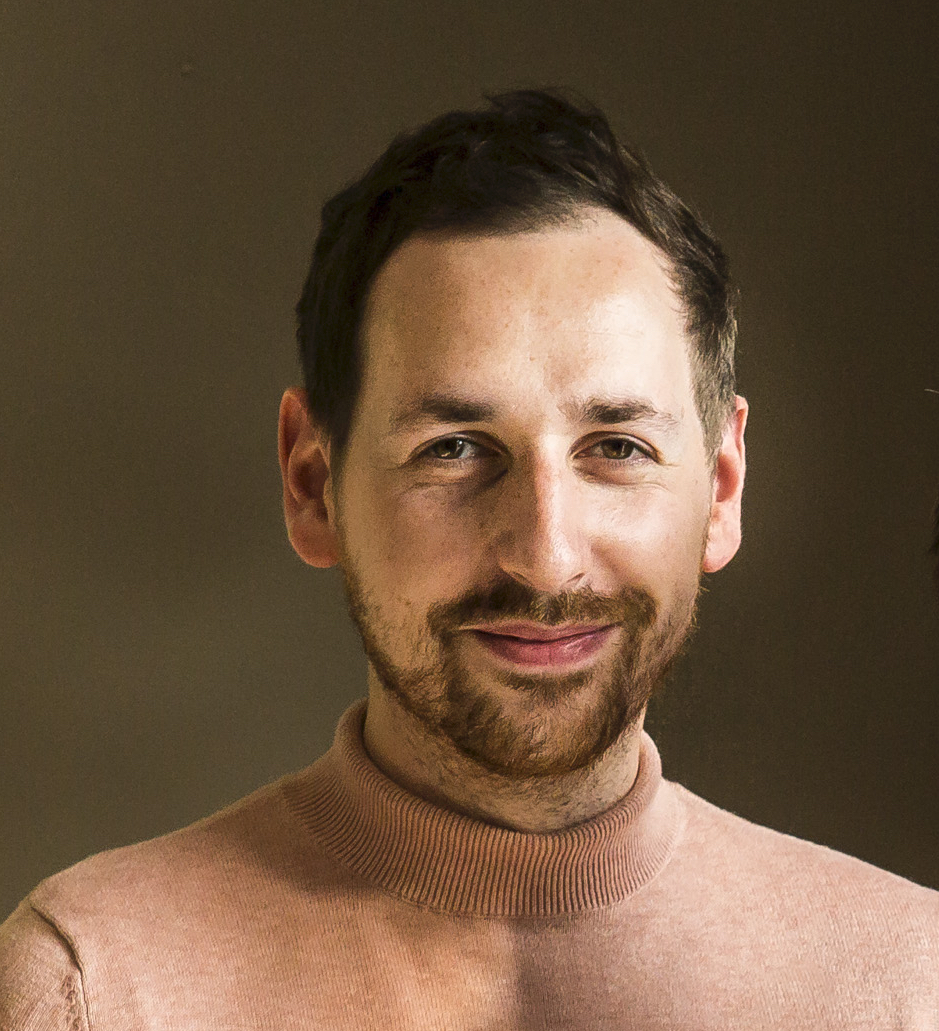 Having gained a BA in Journalism from DCU, in 2011 Patrick began a career in food writing as the lead content producer for RTÉ Lifestyle, spearheading the content side of a digital overhaul on rte.ie at age 21 which focused on transforming five ‘lifestyle’ web pages into a suite of websites and a wider digital hub of content. Charged with growing the brand of RTÉ Food in particular, Patrick also began several social media channels to complement the sites and consulted on establishing best practice on social whilst taking charge of the wider digital food content appearing on the national broadcaster’s website.

From 2013 he moved to London where he held a unique role in the leading food, drink and hospitality PR agency in the city, Roche Communications, as their in-house copywriter. A custom-created role, with a food journalist’s perspective Patrick crafted press releases and all forms of client communications and copywriting (interviews, biographies, newsletters, recipes) for some of the biggest names in UK food, including groups such as Gordon Ramsay Group, Drake & Morgan, Young’s Pubs, Carluccio’s amongst many other Michelin-starred and critically lauded restaurants, bars, hotels and restaurateurs.

Based back in Ireland since 2017, Patrick has spent the last number of years focusing on GastroGays, alongside partner and fellow Irish Food Writer’s Guild member Russell Alford. What began as a food-focused hobby blog in 2013 blossomed into a full-time career and GastroGays has become one of the most high profile, respected and established feature-led food websites and digital content brand names in the country. Patrick also co-presents Chew The Fat with partner Alford, a food-focused podcast begun in mid-2018 which is based in the field delving into interesting personalities in and around the food industry in Ireland and beyond where the pair shine a light on everyone from fellow food writers to farmers, restaurateurs to brewers, bakers, tour guides and street food traders.

As an in-demand recipe developer, food stylist and photographer, Patrick has developed food content for clients such as Lidl Ireland, Marks & Spencer, Failte Ireland, Bord Bia, safefood.eu amongst many others.