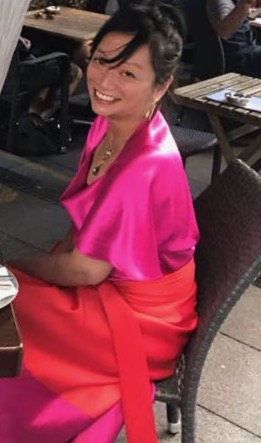 Mei Chin is a fiction and food writer living in Dublin.

She won the James Beard Foundation’s M.F.K. Fisher Distinguished Writing Award in 2005 for “Eat Drink Mother Daughter,” (a long article published in Saveur) and won an IACP Food Journalism Award in 2010 for her Saveur article “The Art of Kimchi.” Her essays have been anthologized in Best Food Writing 2004, 2006, and 2012.

In the late 1990s she was an editor at Vogue Magazine, and she has written reviews and essays for Gourmet, Vogue, Mirabella, the New York Times Book Review, and other publications. She is also the author of a number of books of literary criticism for Chelsea House Publishers, and she has taught food writing at Yale.