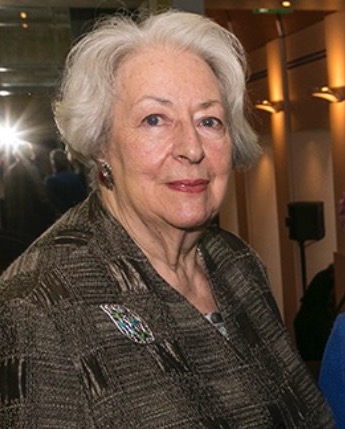 She has a special interest in food in an historical context and has acted as a consultant for television, radio, banquets and various publications. She is also a founder member of the Irish Food Writers Guild.